PT Sports Cars run by an experienced and enthusiastic team 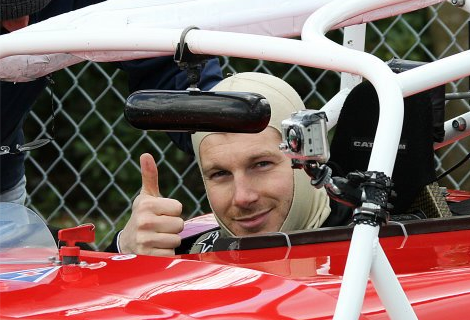 Ian has been successfully racing Caterham’s since 2009. Initially buying an old Roadsport A race car for £7000, working his way through the Caterham Motorsport ladder and finishing third in the 2012 R300 championship. Since then, Ian has continued to race in Caterham Motorsport series as well as Mag 7s, Caterham Graduates, GT Cup (in a Ginetta G55) and endurance racing. Ian has had countless wins in all series and regularly finishes on the podium, usually in whatever car you give him. Ian has 14 years experience working in marketing in the financial and insurance sectors before taking the plunge in 2016 to run PT full-time as Managing Director . He lives in Berkshire with his partner and young son, holds an International C race licence and is an accomplished instructor with his background in psychology. 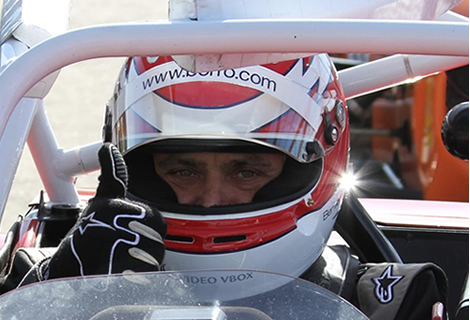 Ben bought his first Caterham in 2000 – a 235hp Vauxhall-engined HPC which he dry-sumped, put slicks on and took around Spa and the Nordschleife on Wheeltorque and RMA track days. Ben started racing Caterhams in 2007 after signing up for the Academy in its last year with the K-series engine. Progressing through the ranks to the R300 championship, Ben had regular top ten finishes and achieved his first podiums in the PT Sports Cars shared Ginetta G50 in GT Cup in 2013 where he came 2nd in his class and 3rd in the overall championship. Since then, Ben has been racing Ginettas, a Citroen C1 and currently a Caterham 310R. Ben has a successful career in investment banking behind him and is now a technology investor. Ben also has an International C race licence and lives in Bucks with his wife and two young children. 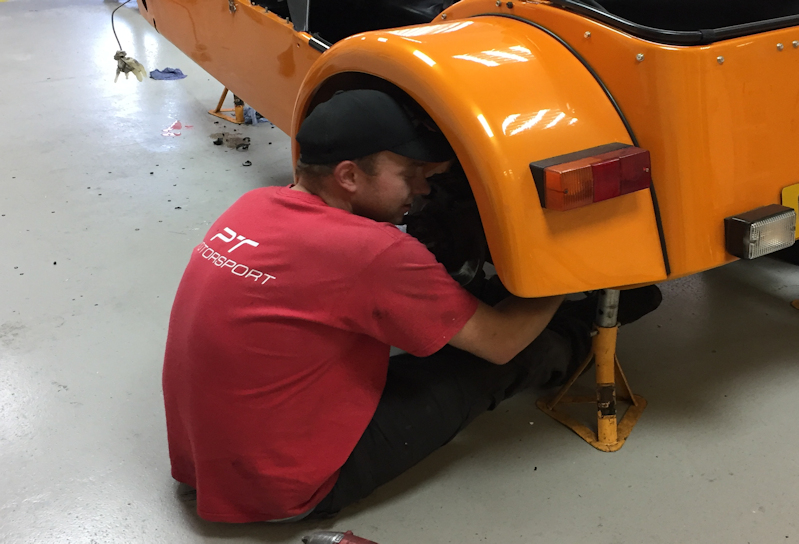 Dave has been with PT since 2014 and has recently taken on the role of Workshop Manager. During his time at PT, Dave has grown the workshop team to six full-time staff and has developed PT’s experience beyond Caterham to include Ginetta, Lotus, Westfield, Radical and FunCup cars. And, of course, the Citroen C1! Dave previously worked as a fabricator and vehicle repair technician before making the jump across to PT. Dave lives in Berkshire with his wife and two sons.
This website uses cookies to improve your experience. By continuing to use our website, you consent to our privacy policy. Accept Read our Privacy Policy
Privacy & Cookies Policy
Necessary Always Enabled